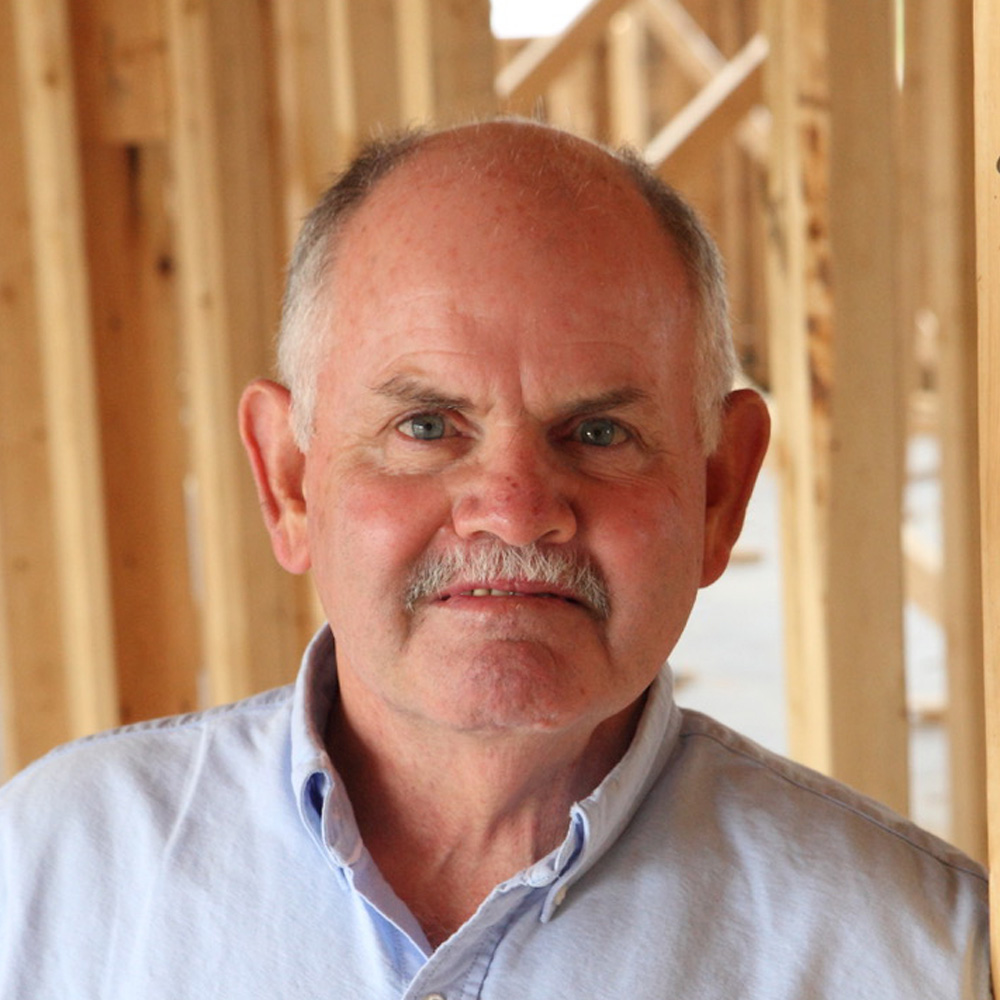 Mack Andrews began his homebuilding career soon after graduating from James Madison University in 1977. His great passion for building fine homes has lead to a career spanning nearly 40 years. Mack doesn’t merely build homes – he also builds relationships – and partners with subcontractors and homeowners to deliver an unmatched level of service.

Using transparent cost control and accurate budgeting, Mack and his team of skilled subcontractors deliver some of the finest custom homes in the Mid-South. Mack is personally fond of working on master bedroom and baths – “They’re my thing,” he says – in which he may incorporate rustic design elements like barn doors and shiplapping or other techniques to give a unique feel to what he considers a couple of a home’s most important rooms.

“When I got invited to this party, I couldn’t say no.” He is proud to work alongside some great builders on this project and loves being an active part of the Piperton Preserve team.

While over the years he primarily built much bigger custom homes, Mack acknowledges the market is trending toward smaller homes that make the most of the space available, which is particularly appealing to empty-nesters looking to downsize both property and home. In Piperton Preserve, he was attracted to the planners’ notion of building homes with smaller footprints that don’t sacrifice the upscale amenities buyers are looking for. The trend in home design is gravitating away from formal living and dining rooms, and Mack and the Piperton Preserve team are embracing open floor plans that encompass a less formal living space.

While the project itself answered the market’s demands in construction, the rural setting, lower property taxes and proximity to city conveniences were the icing on the cake and, according to Mack: “When I got invited to this party, I couldn’t say no.” He is proud to work alongside some great builders on this project and loves being an active part of the Piperton Preserve team.

The in-law wing has one bedroom and one bath in addition to a modern kitchen and comfortable living area. With its private entrance , this wing is essentially self-contained. The interior decorating of this home was a handsome project for the students in the Interior Design Class at Covington High School under the direction of teacher Abbie Lindsay. Furniture provided by Decadent Avenue of Memphis. 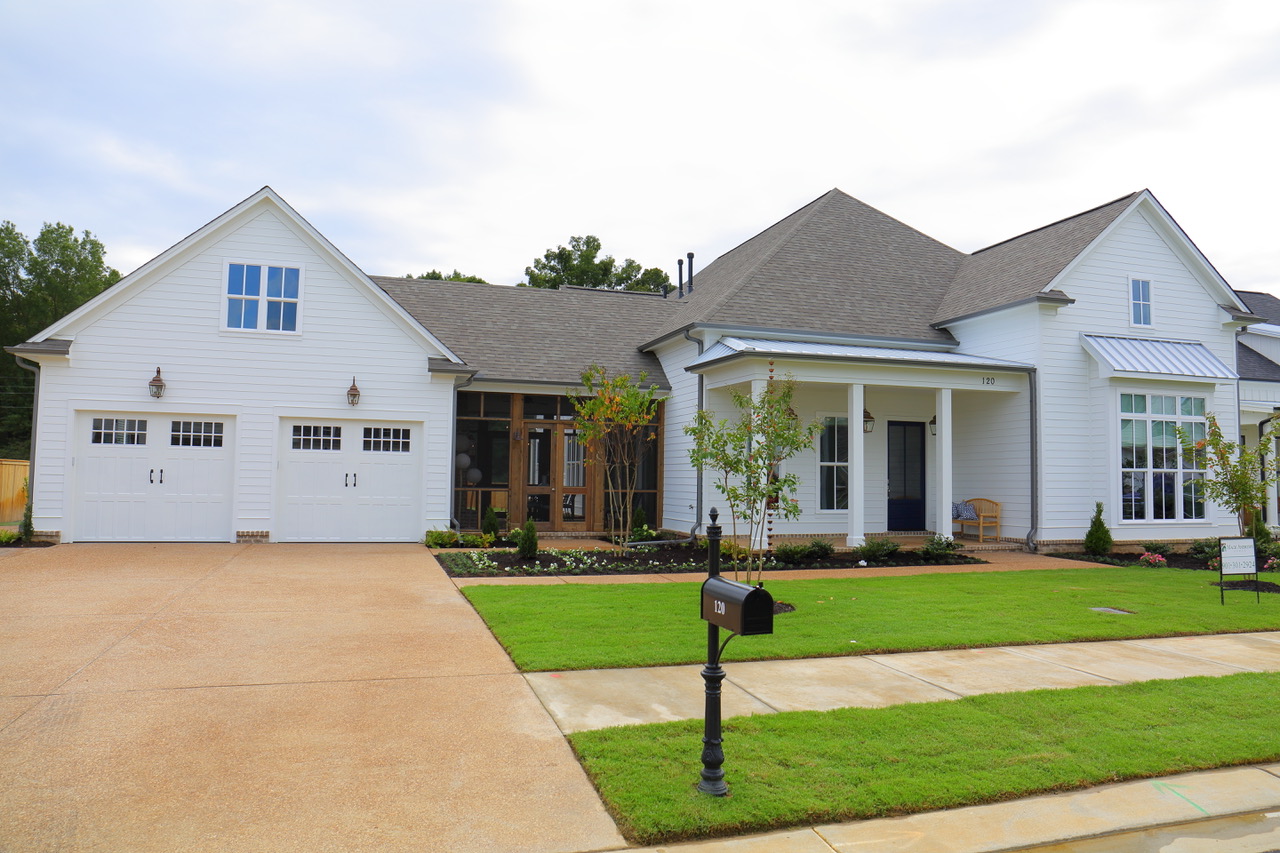 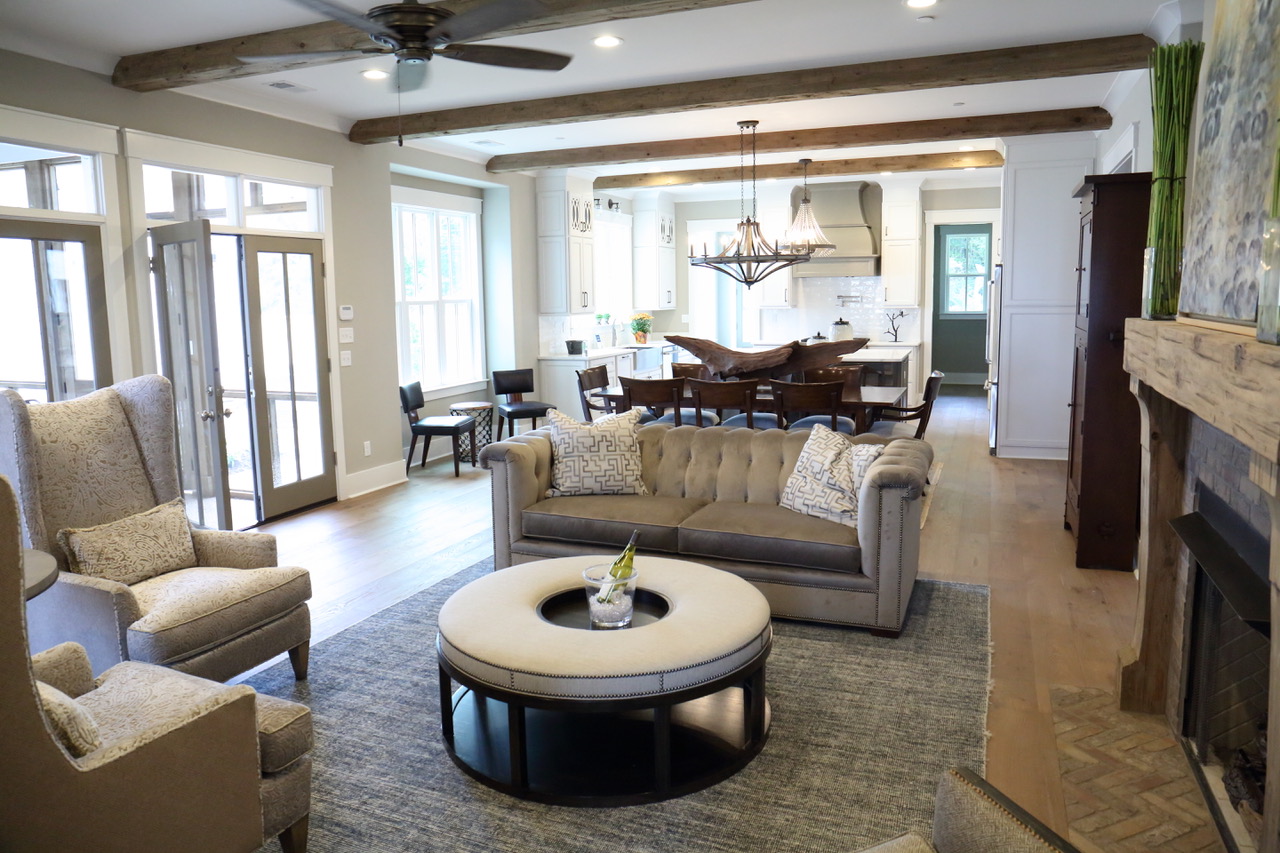 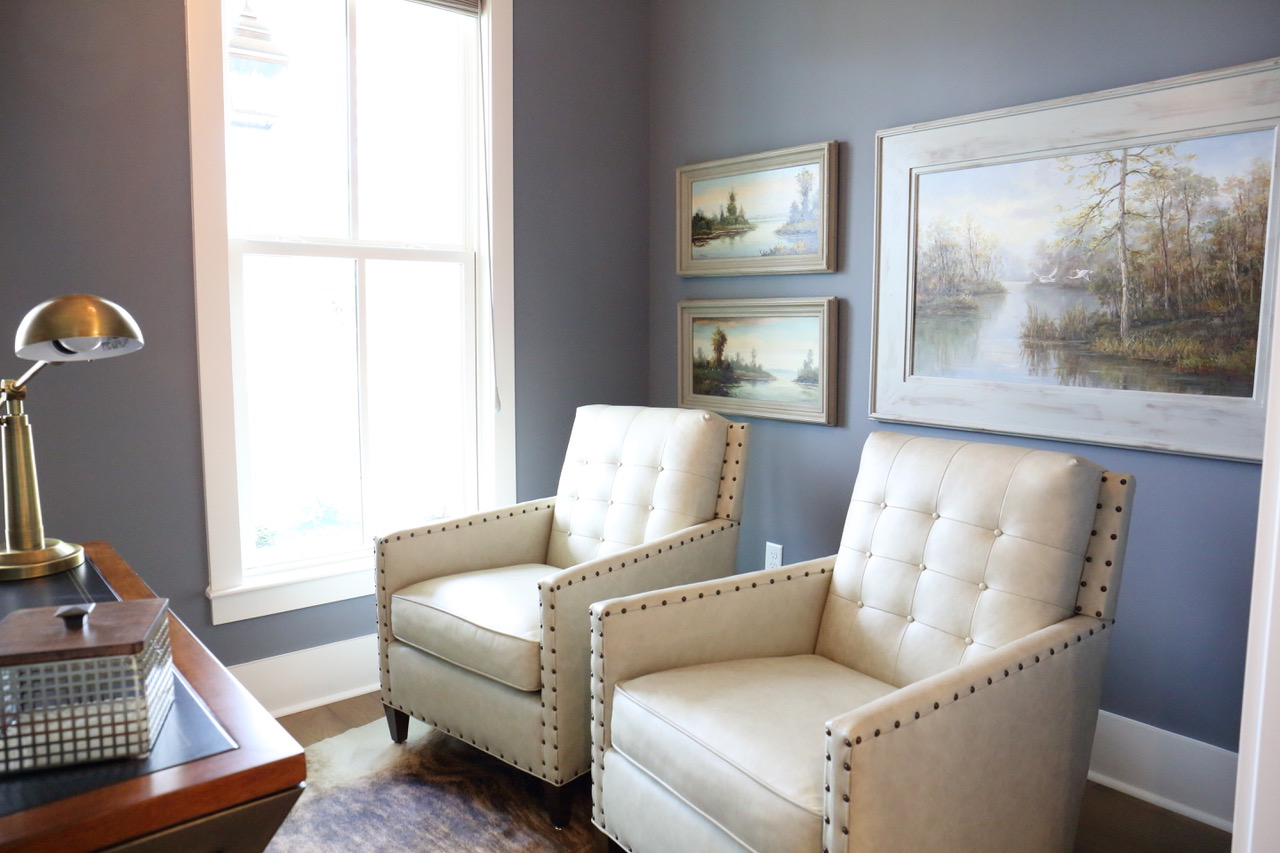 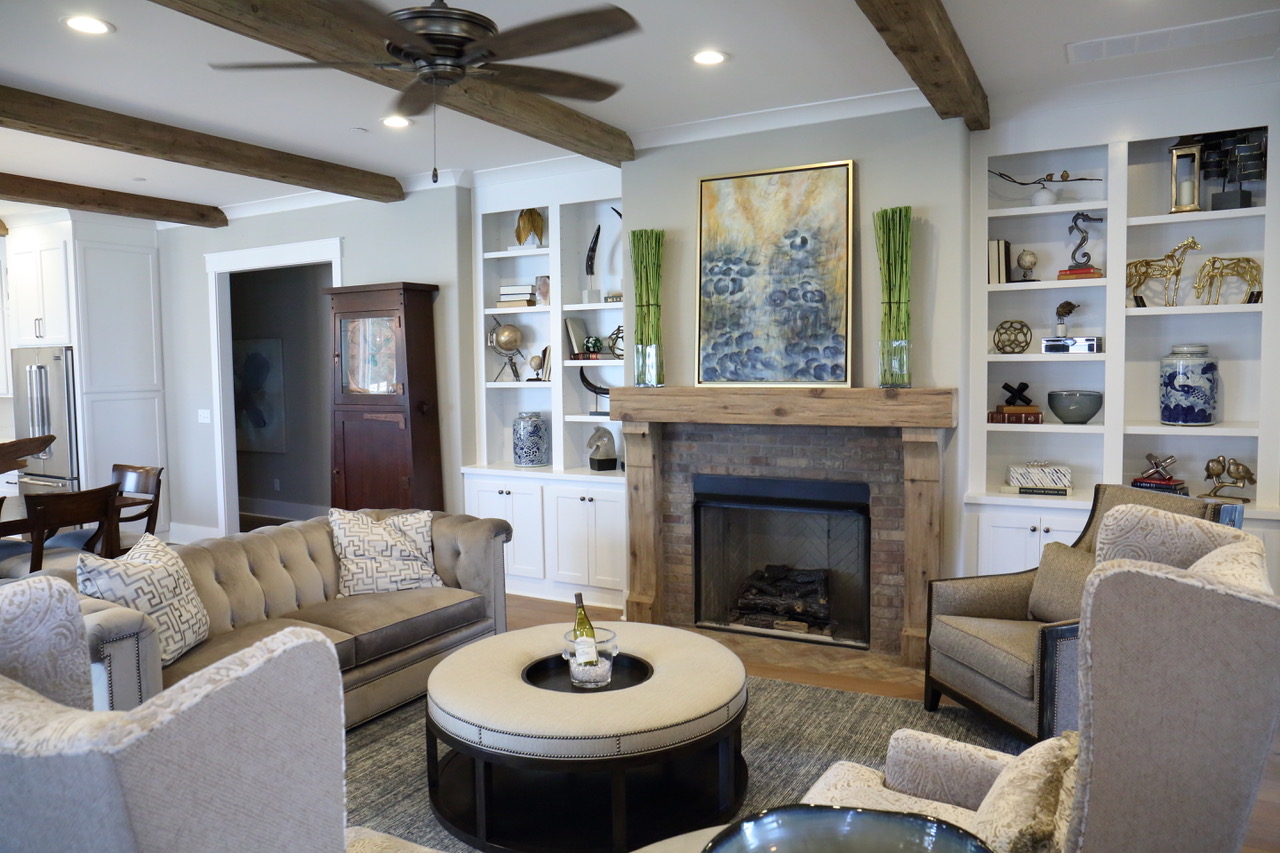 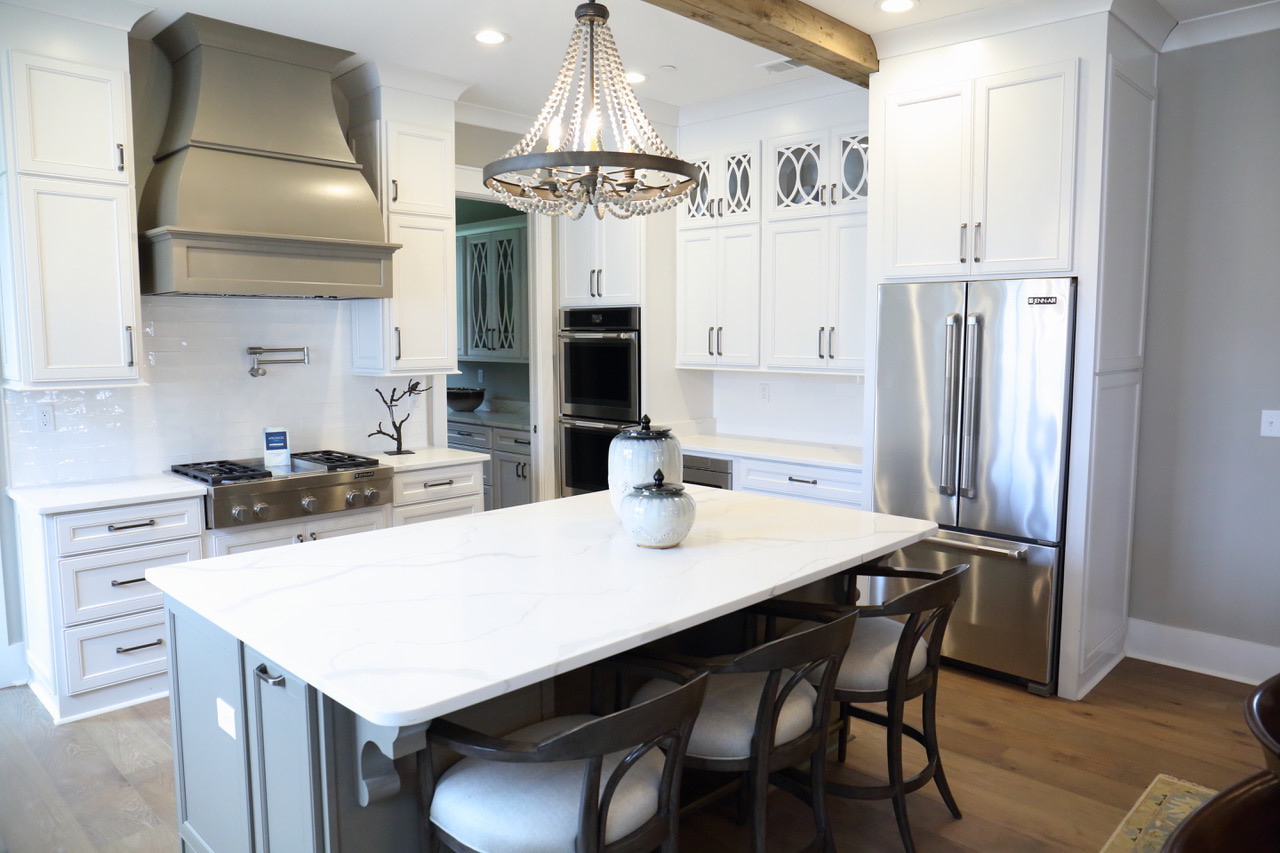 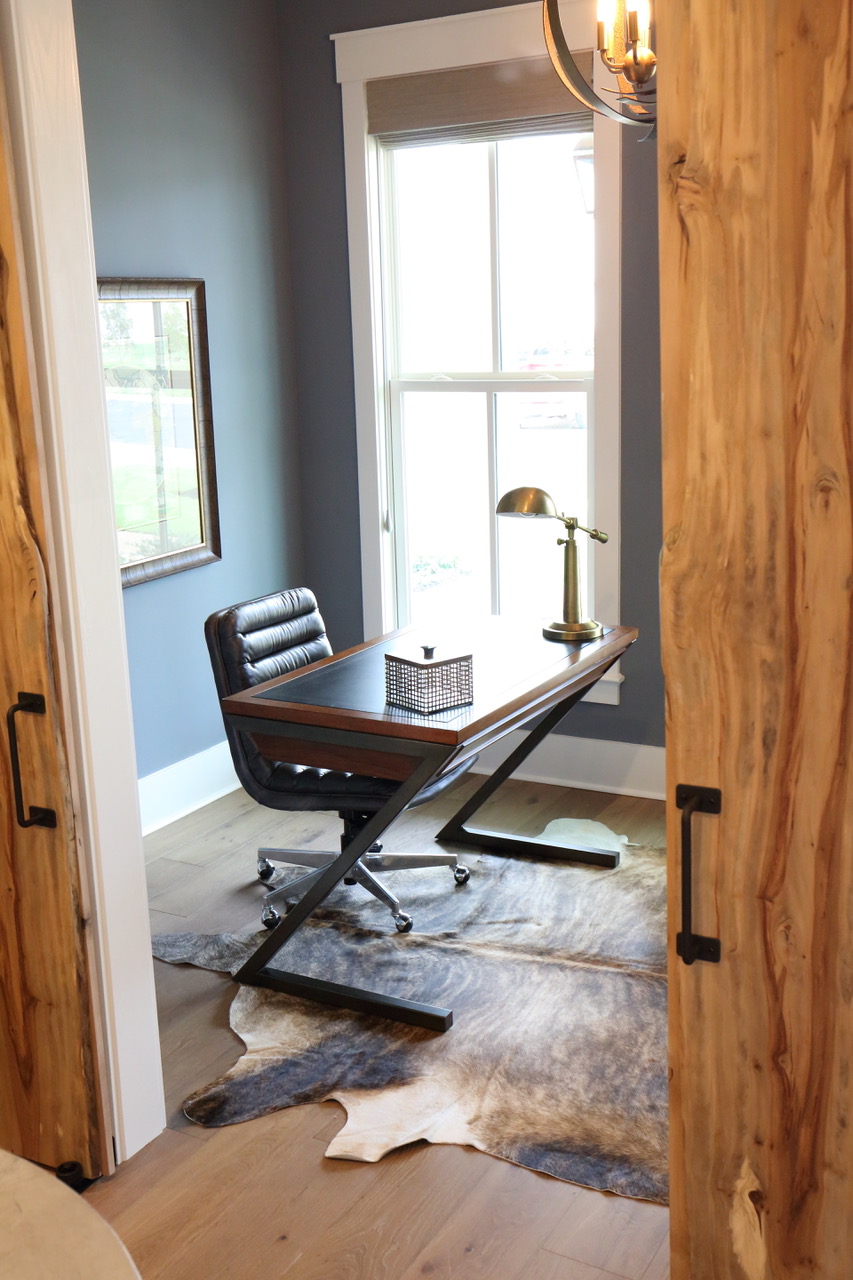 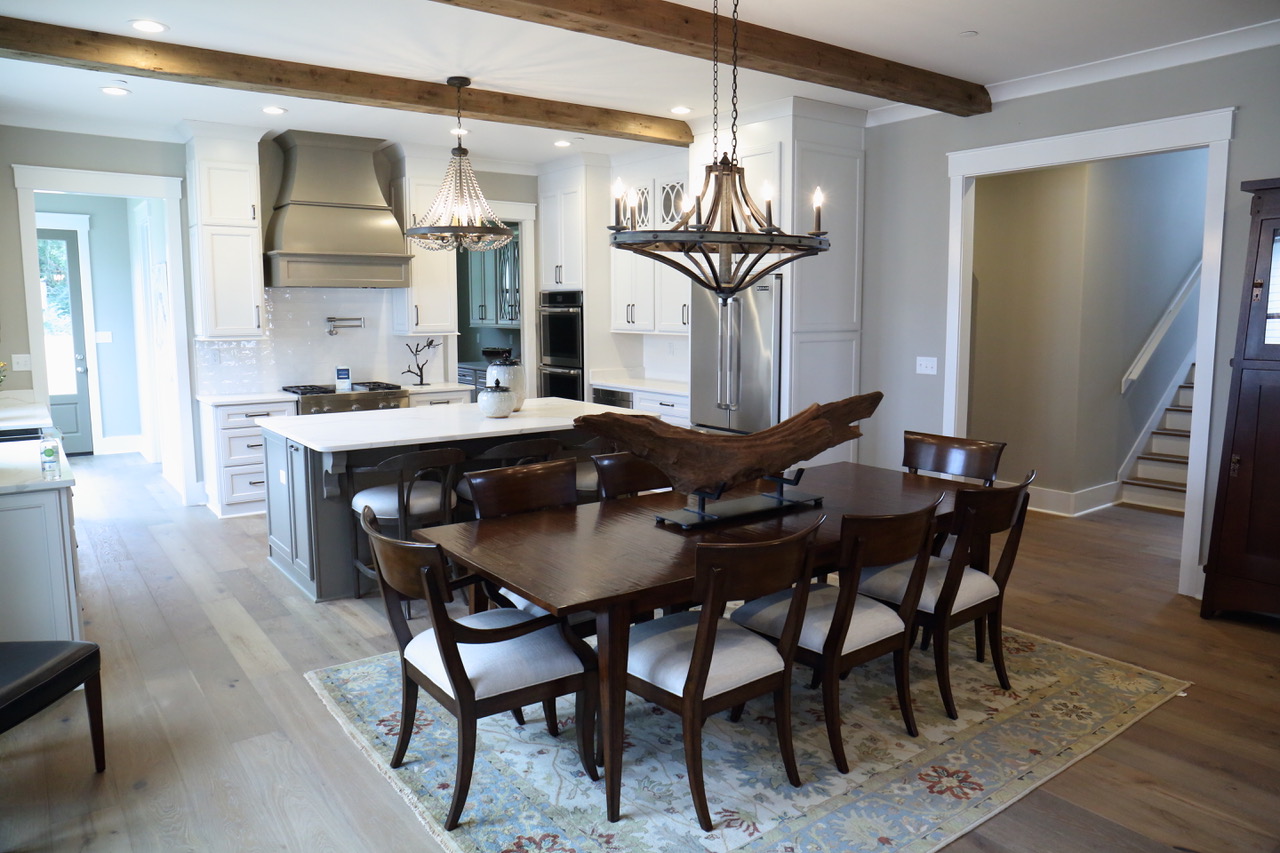 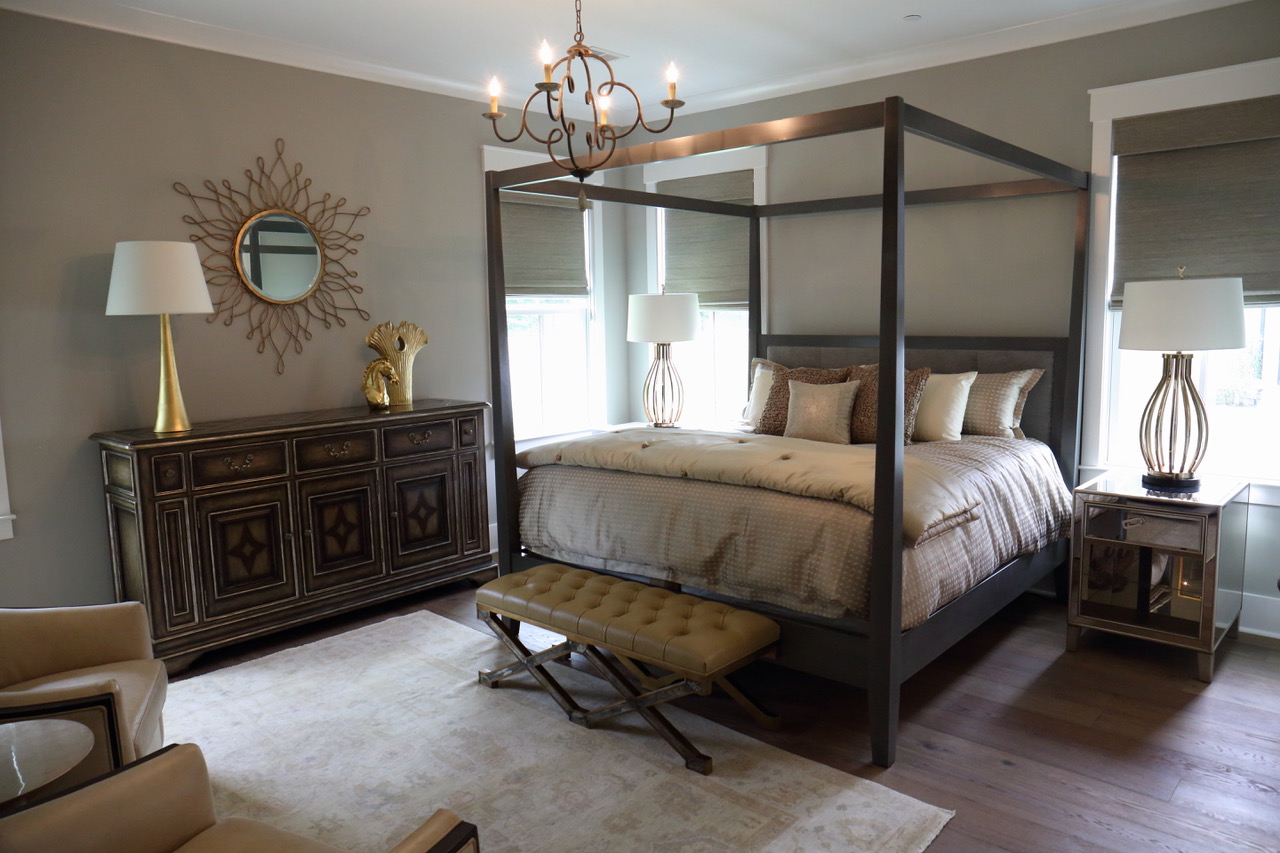 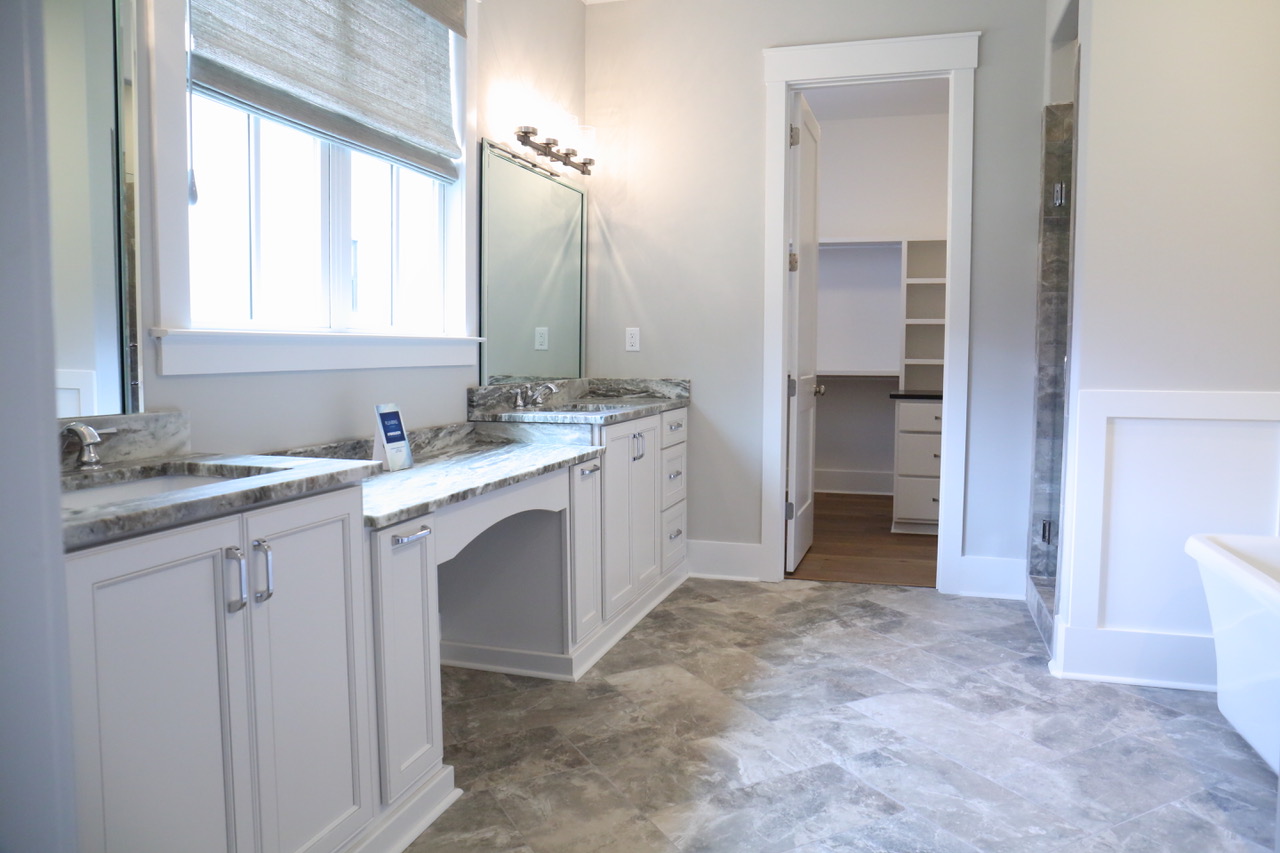 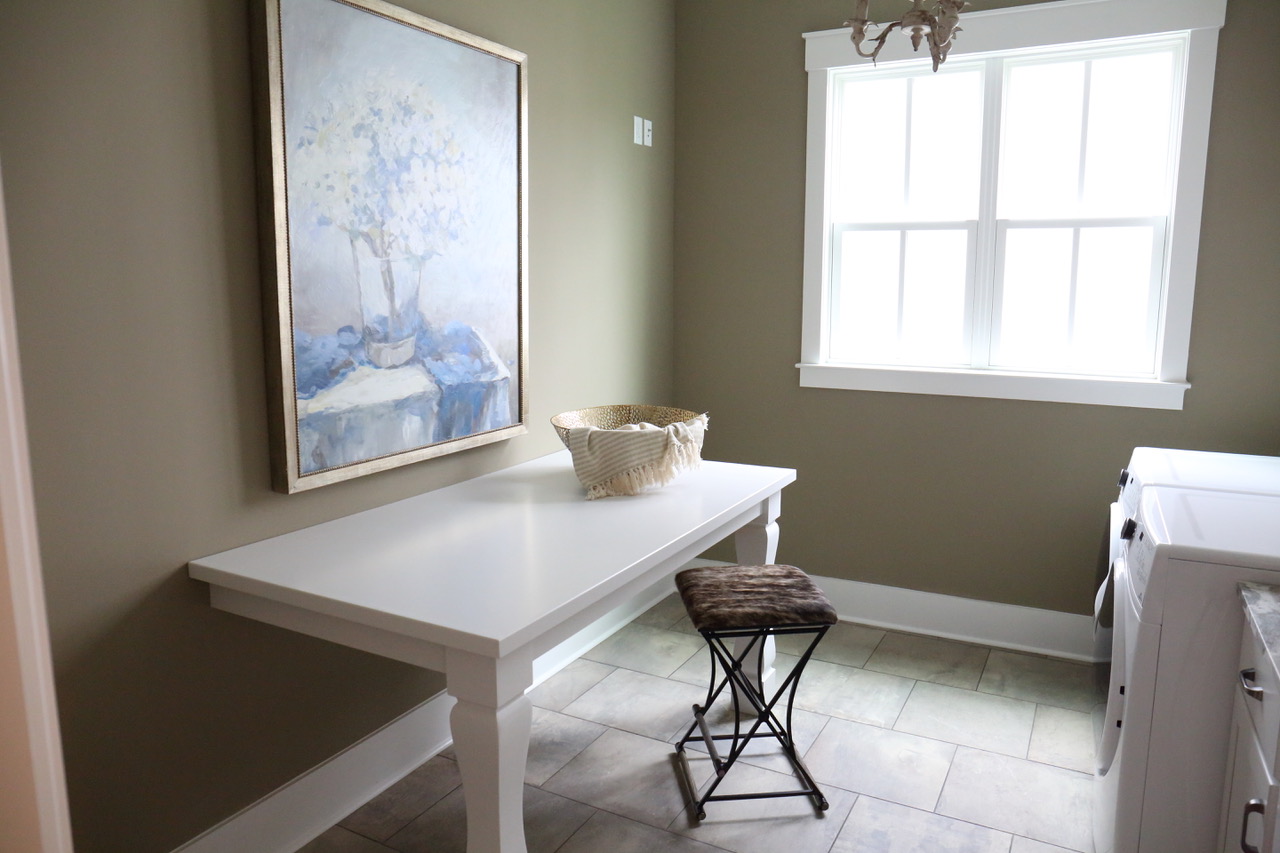 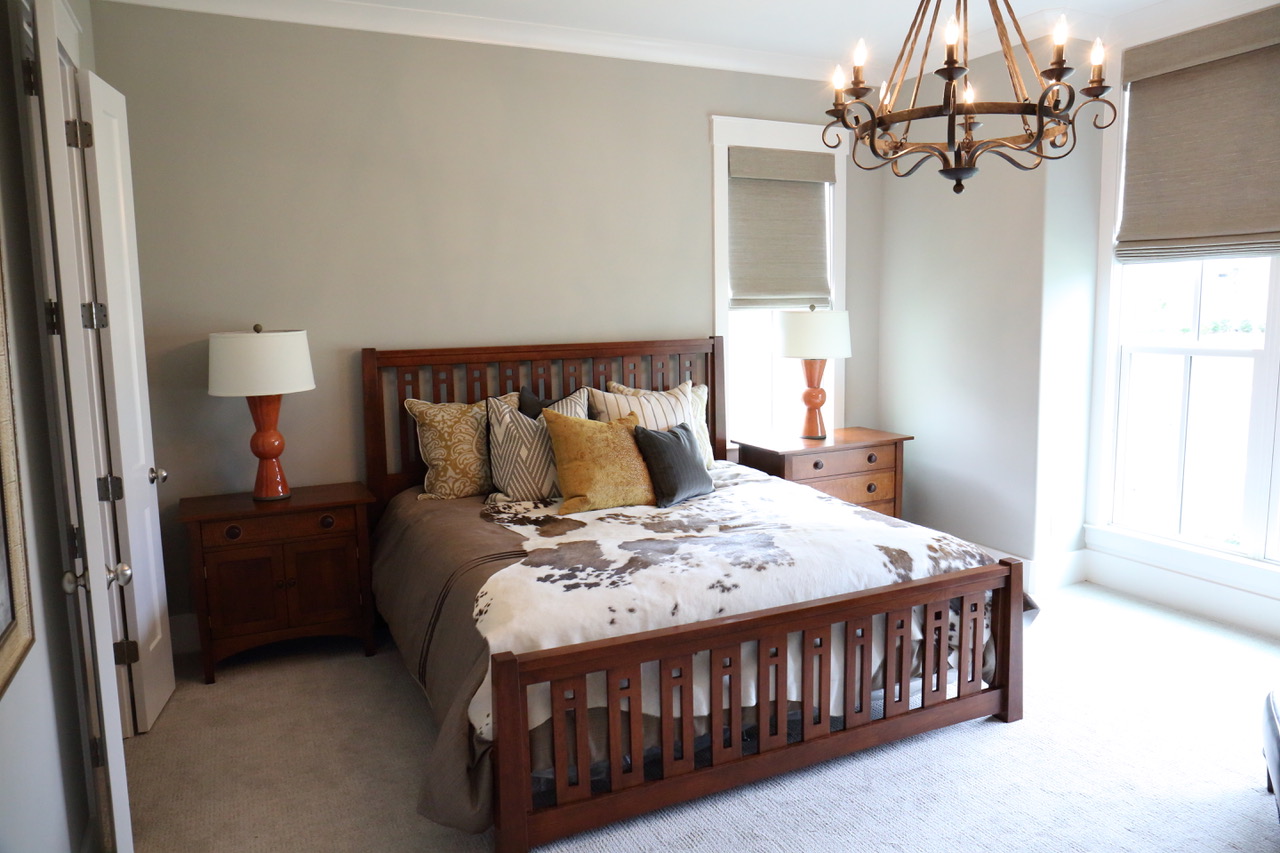 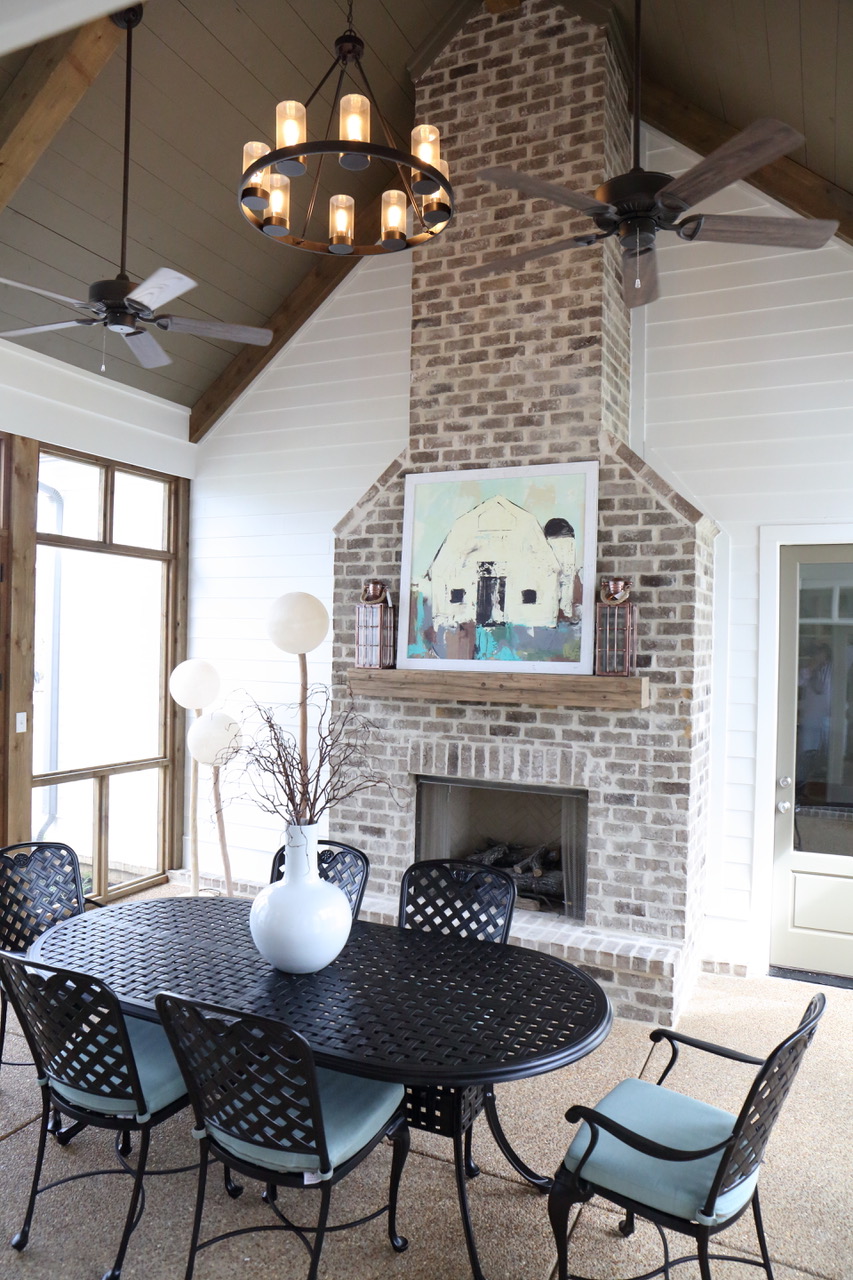 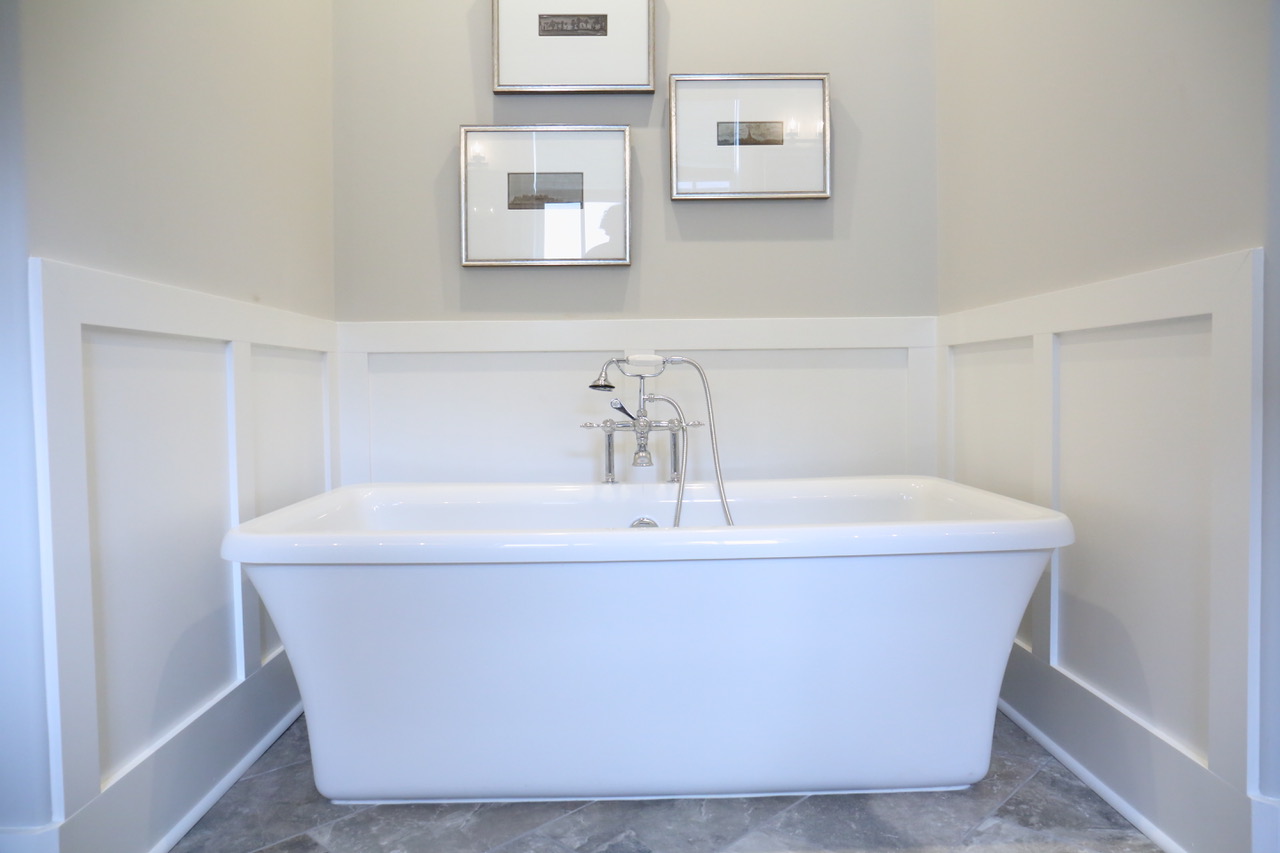 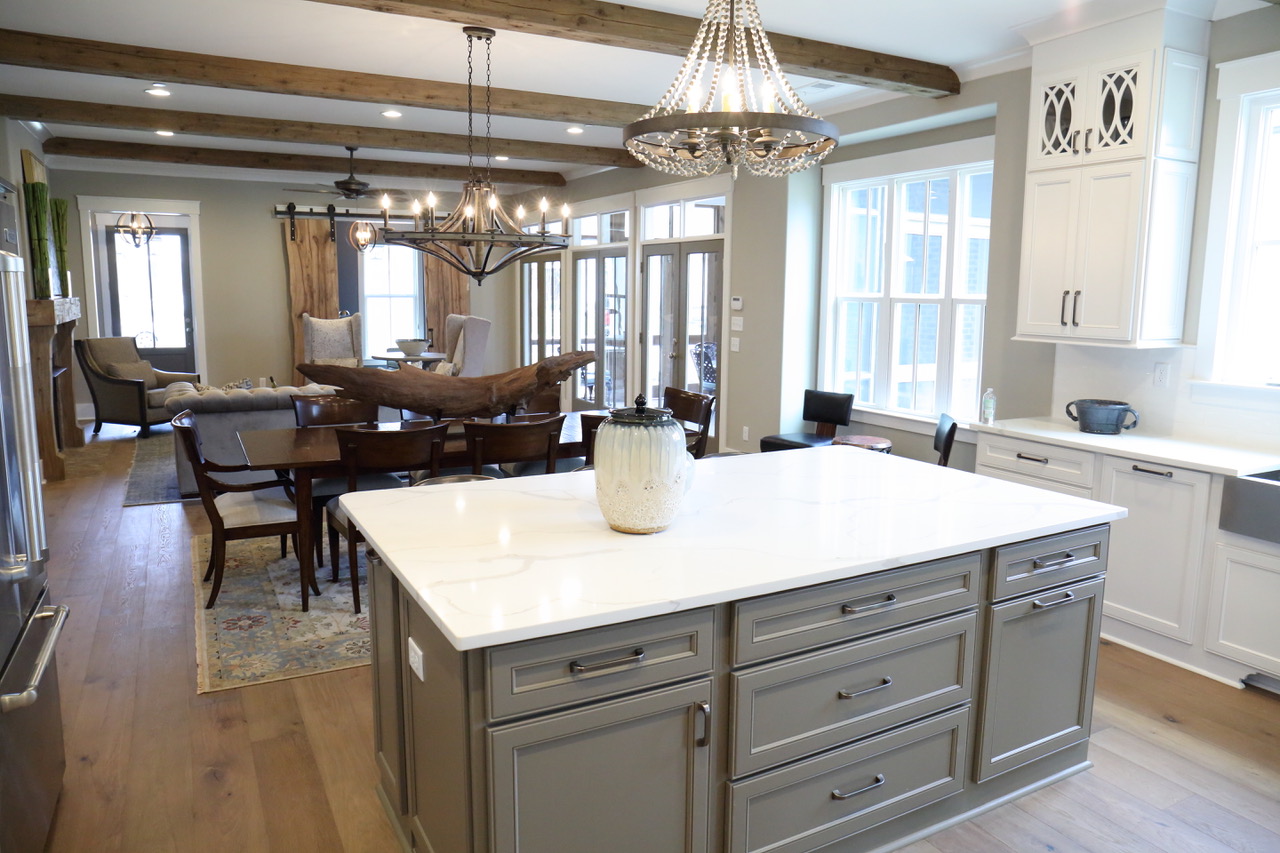